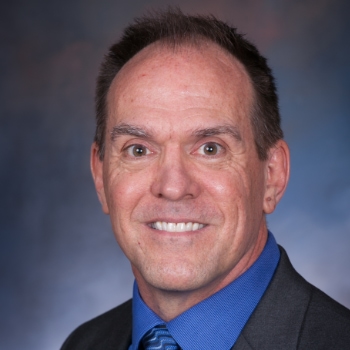 Jeff Krueger began his role as Executive Director of the Minnesota Association of Townships in March 2021. His role is to manage and lead MAT’s 13-member staff who execute MAT’s mission to support and promote the township form of local government in Minnesota through educational programs, structured advocacy, vital collaboration, and procurement of critical resources fundamental to local governments.

Jeff is a supervisor in New Market Township in Scott County and only has former experience as a small business owner and leading efforts in Scott County with leadership efficiency. 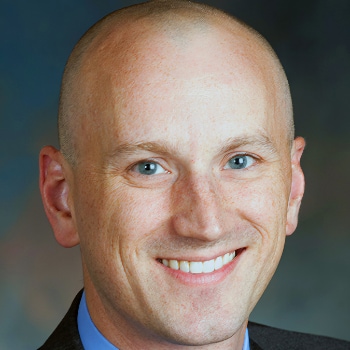 Steve answers legal questions for members, produces many of the published materials offered by MAT, represents township interests at the Legislature, and provides training for township officers at MAT events. He joined MAT in 2015, after serving several judges in Minnesota District Courts in the Counties of Martin, Jackson, Faribault, and Wright. 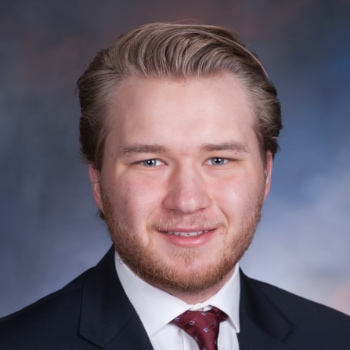 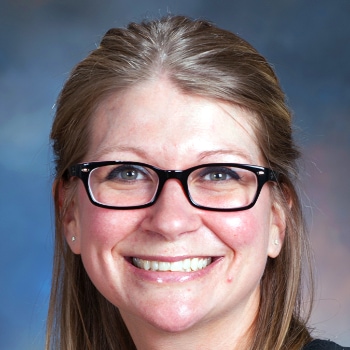 Jesi was born in Brainerd, MN. She graduated from Elk River Senior High School in 2003. She currently resides in Otsego, MN with her husband and 2 children. She enjoys spending time outdoors in the summer months and relaxing with her family and friends. Jesi joined MAT in early 2016.

Jesi’s primary duties at MAT are: 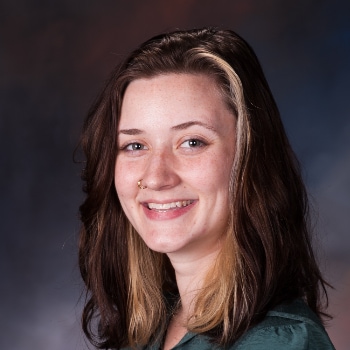 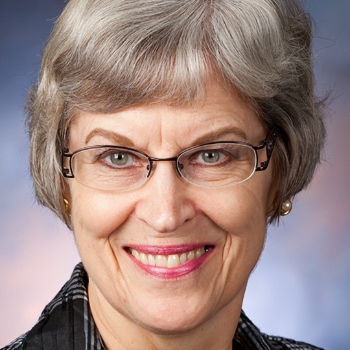 Sherry Elleraas grew up on a farm in Isanti County and graduated from St. Francis High School and then the Minneapolis Area Vocational Technical Institute. She joined the Association in 2003.

Her primary duties are: 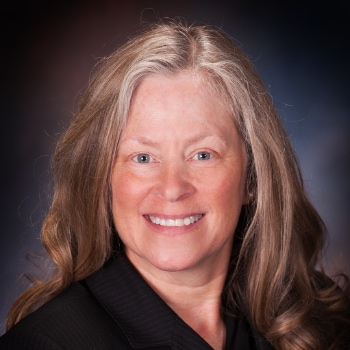 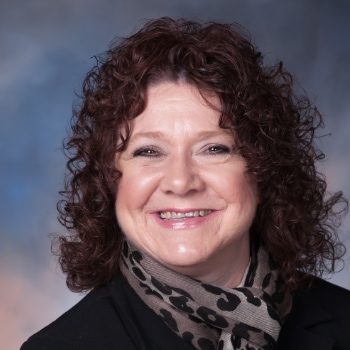 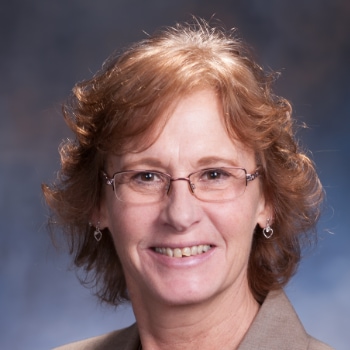 Lori Stalker is the Clerk for South Harbor Township in Mille Lacs County located on the South end of beautiful Mille Lacs Lake in Central Minnesota. She was appointed the Deputy Clerk of her township in 2005 and was elected Clerk in 2006. She has attended many MAT training events over the years and is very excited to have the opportunity to work with township Clerks and Treasurers as a trainer. She is also looking forward to working with Lucinda and Petra in hopes that they will be able to learn from each other to help educate township Clerks and Treasurers across Minnesota. 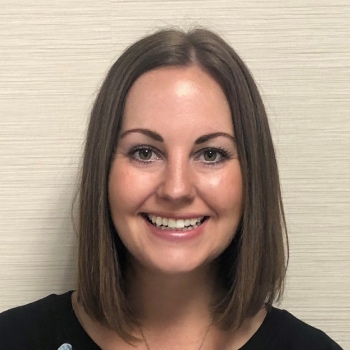 Dominique Haller was elected as Treasurer for Shafer Township, located in Chisago County, in 2019. She has attended several Spring Short Courses through MAT and is excited to be a trainer for them! Her role with MAT is to be a resource for Clerks and Treasurers throughout our great state of Minnesota. 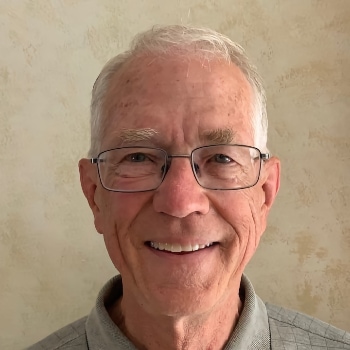 David served two terms as a township supervisor in the ‘90s and did not file for re-election at the end of his second term. After several years of attending regular meetings and annual meetings, David filed for election as treasurer. He held that office for over 15 years. Now as Deputy Treasurer David is mentoring his successor. He’s assisted in testing several CTAS releases and he’s helped treasurers in nearby townships with their questions.

David worked in telecommunications for 40 years, retiring several years ago. Over the years he’s enjoyed camping in the BWCAW in all four seasons, completed several marathons and is now trying bicycling. David and his wife live in New Market Township, Lakeville school district, Scott County. They have a son in South Carolina and a daughter and grandchildren in San Diego, CA.

Thank you! Your submission has been received!
Oops! Something went wrong while submitting the form.